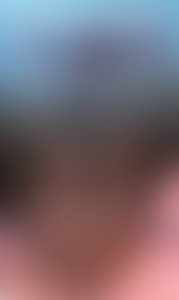 Rosa Guy was born in Trinidad in 1922. After a troubled childhood and being forced to support her siblings at the age of 14, Ms. Guy pursued acting at the American Negro Theater in Harlem. She helped found the Harlem Writers Guild in 1950. Rosa Guy went on to become one of the most acclaimed young adult authors of the 20th century. She was known for writing very candidly about subjects that few others dared to broach in young adult fiction, including tensions between American blacks and Afro-Caribbean immigrants, and gay romance. Guy passed away in 2012.