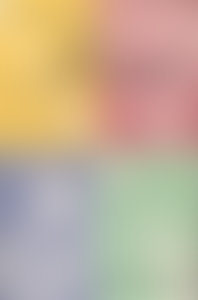 Karl Haas was born in Germany in 1913. Before fleeing to America in 1936 due to the rise of Nazism, he studied piano with Artur Schnabel and received a doctorate in music literature from Heidelberg University. Haas was best known for his radio program, Adventures in Good Music, which became the world’s most popular classical music radio program. He was awarded the Charles Frankel Prize from the National Endowment for the Humanities in 1991. In 1997, he became the first classical music broadcaster to be inducted into the National Radio Hall of Fame. Haas passed away in 2005.