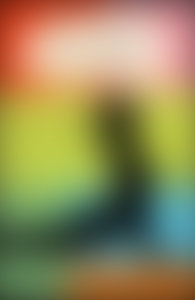 A writer and solo performer currently living in Seattle, Suzanne Morrison has a one-woman show, Yoga Bitch, which has been called “ambitious, ballsy, and hilarious” by Seattle Weekly and “New Age Nirvana” by Time Out London. The show has played to sold-out houses in New York City, Maui, Seattle, Memphis, London, and Oxford. Her work has been covered in the Seattle Times, Seattle Post-Intelligencer, Seattle Weekly, and blogs such as Yoga Journal and Seattlest. You can find Suzanne at HuffPost and her personal blog, where she writes about absolutely everything she’s reading, writing, and rehearsing.