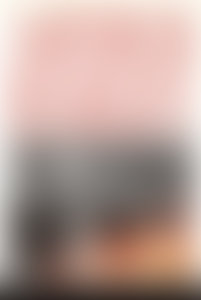 Arthur Hailey (1920-2004), the author of eleven novels, many of which became #1 New York Times bestsellers, was born in Luton, England. He served as a pilot and flight lieutenant in the British Royal Air Force during World War II and immigrated to Canada in 1947. While working for a transportation trade magazine, he scored his first writing success with a television drama, and began to write screenplays full-time for various networks during the golden age of live television. His novel-writing career took off in 1959 with the publication of his first novel, The Final Diagnosis, and picked up velocity with Hotel and then Airport, which spent thirty weeks in the #1 spot on the New York Times bestseller list and became a blockbuster film.