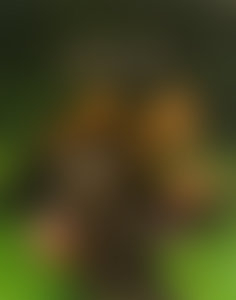 Donald Hall is an American poet, writer, editor, and literary critic. He is the author of more than 50 books across several genres from children’s literature to biography, memoir, and essays, and including 22 volumes of verse. Hall was named the fourteenth US poet laureate in 2006 and served for one year. His book Ox-Cart Man (illustrated by Barbara Cooney) is the winner of the 1980 Caldecott Medal.

I Am the Dog I Am the Cat