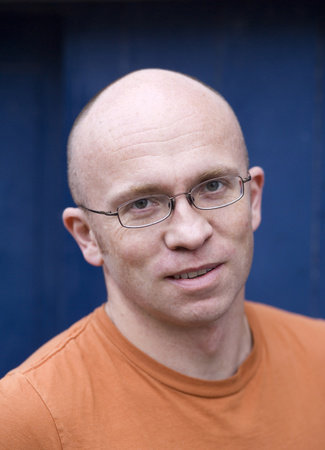 Andy Riley is a scriptwriter for television and film. His credits include Trigger Happy TV, the British Academy of Film and Television Arts Award–winning Robbie the Reindeer, and the animated film Gnomeo and Juliet. He has created a series of bestselling cartoon books and draws a weekly comic strip for the Observer Magazine.

DIY Dentistry and Other Alarming Inventions

A Box of Bunny Suicides

The Return of the Bunny Suicides

Books of the Bunny Suicides Series