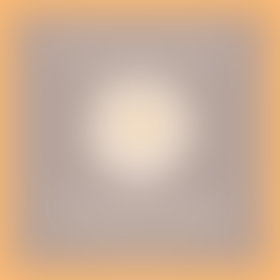 Thich Nhat Hanh is a Vietnamese Buddhist monk, poet, and peacemaker who was nominated by Dr. Martin Luther King Jr. for the Nobel Peace Prize. The author of many books, including Living Buddha, Living Christ, he lives in France in the monastic community known as Plum Village and lectures and gives retreats regularly in North America.

Taming the Tiger Within

No Death, No Fear

No Beginning, No End

The Blooming of a Lotus REVISED & EXPANDED

The Miracle of Mindfulness, Gift Edition

Peace Begins with Me