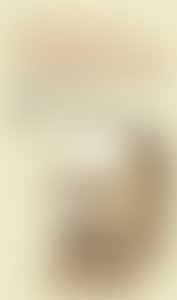 John McCaffery was lecturer in English at Genoa University and Director of the British Institute there, 1933-40. During the war he was Chief of Special Operations Europe, the underground organization centered in Switzerland. After the war he went into insurance, banking, and business in Milan. In his early days he was also a journalist. In recent years, and until his death in 1981, John McCaffery had been farming in Donegal, Ireland, though he continued to write.