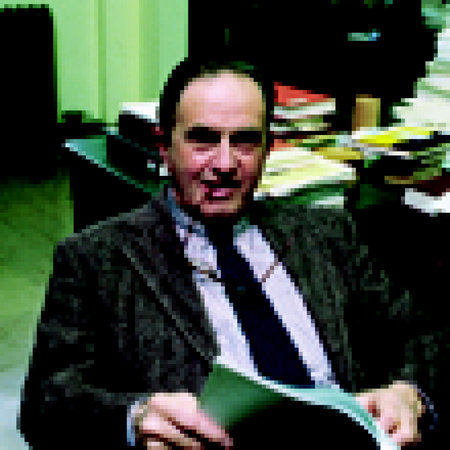 Bernard Bailyn is Adams University Professor and James Duncan Phillips Professor of Early American History Emeritus at Harvard University. He founded, and for many years directed, the International Seminar on the History of the Atlantic World, which helped to reorient the study of the Atlantic region in the early modern era. His books include The Ideological Origins of the American Revolution, which received the Pulitzer and Bancroft Prizes in 1968; The Ordeal of Thomas Hutchinson, which won the 1975 National Book Award for History; Voyagers to the West, which won the Pulitzer Prize in 1987; Atlantic History: Concept and Contours; The Barbarous Years: The Peopling of British North America: The Conflict of Civilizations, 1600–1675, and Sometimes an Art: Nine Essays on History.