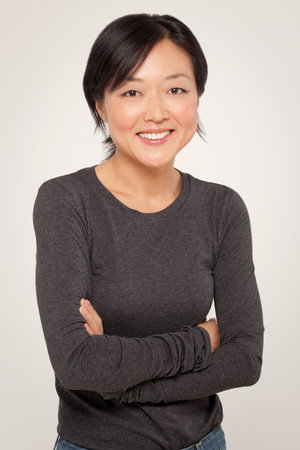 Euna Lee is a film editor for Current TV, a cable network cofounded by former Vice President Al Gore. As an editor, she has worked on humanitarian stories such as the HIV/AIDS epidemic in India, American troops in Iraq, the US war on drugs in Bolivia, and parolees in the US. She was working as a producer on a documentary about North Korean defectors when she was arrested and detained in North Korea. She earned a motion pictures and television degree at the Academy of Art University in San Francisco, and she lives in Los Angeles with her husband, Michael, and daughter, Hana.