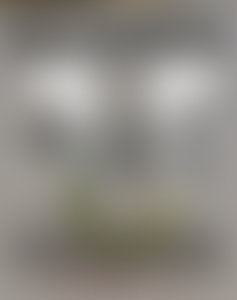 After graduating from The Culinary Institute of America, Louis Lambert perfected his cooking techniques and nurtured his creative instincts in New York City and San Francisco before establishing his own restaurants in Austin and Fort Worth—Lambert’s Downtown Barbecue; Jo’s; Lambert’s Steaks, Seafood, and Whiskey; and Dutch’s Burgers and Beer. Lou is a founding member and director of Foodways Texas with his good friend and coauthor, June Naylor.