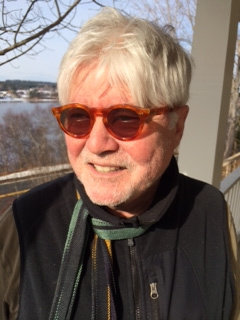 Michael Harris began his award-winning career in journalism at CBC Television, where he became the host of The Harris Report, an investigative and current affairs show. He worked for The Globe and Mailas Atlantic bureau chief and in Ottawa. Harris was founding publisher and editor-in-chief of The Sunday Express, the St. John’s newspaper that broke the story of the abuse of boys at the Mount Cashel Orphanage. His bestselling book, Unholy Orders: Tragedyat Mount Cashel, became a prize-winning documentary. His journalistic work has sparked four separate Royal Commissions of inquiry, including one on the wrongful conviction of an Aboriginal man, Donald Marshall. Harris is the author of eight books, three of which have been made into movies. He currently writes for ipolitics.ca.