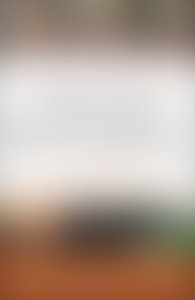 King Abdullah II of Jordan spent his formative years in the United States, where he went to Eaglebrook and Deerfield, and in England, where he trained to be an officer at Sandhurst. A cavalry officer in the Jordanian army, he eventually became commander of the Jordanian Special Forces, a position that allowed him to forge invaluable relationships with intelligence and military offices around the world. The head of the Hashemite family, he is a forty-third generation direct descendant of the Prophet Mohammad. His family ruled the holy city of Mecca for more than eight hundred years and his great-grandfather led the Arab revolt for independence from Ottoman rule.