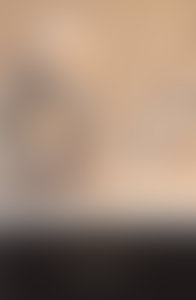 Born in 1838 into the family of John Adams and John Quincy Adams, Henry Adams had the opportunity to pursue a wide-ranging variety of intellectual interests during the course of his life. Functioning both in the world of practical men and affairs (as a journalist and an assistant to his father, Charles Francis Adams), and in the world of ideas (as a prolific writer, the editor of the prestigious North American Review, and a professor of medieval, European, and American history at Harvard), Adams was one of the few men of his era who attempted to understand art, thought, culture, and history as one complex force field of interacting energies.

Books by Henry Adams published by The Library of America