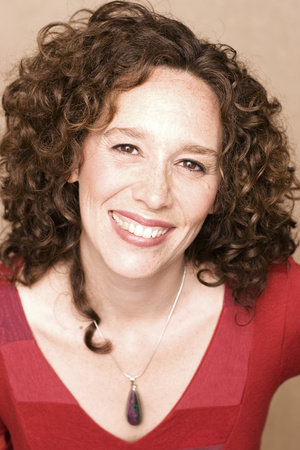 TZEPORAH BERMAN is a co-founder of ForestEthics and PowerUp Canada, and the former Greenpeace International Climate and Energy Co-Director. She has been designing and managing environmental campaigns for almost twenty years. She is known for her role in coordinating the largest civil disobedience in Canada’s history, the logging blockades in the rainforests of Clayoquot Sound in 1993, during which she was arrested and charged with 857 counts of criminal aiding and abetting. She is also known for her work in creating unlikely alliances with the logging industry and major paper and wood consumers that have resulted in the permanent protection of millions of acres of old-growth forests. She was one of the experts in Leonardo DiCaprio’s documentary, The 11th Hour. The Royal BC Museum has included her in a permanent exhibition as one of the 150 people who have changed BC’s history. She has been lauded as “Canada’s Queen of Green” in a cover story in Reader’s Digest and was recognized by the Utne Reader as one of 50 Visionaries Who Are Changing Your World.