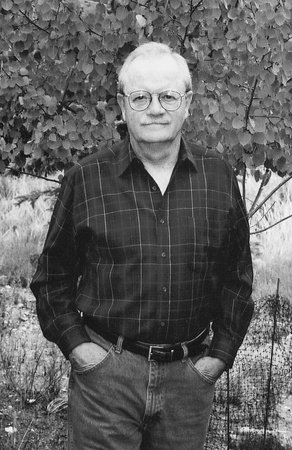 Kent Haruf is the author of five previous novels (and, with the photographer Peter Brown, West of Last Chance). His honors include a Whiting Foundation Writers’ Award, the Mountains & Plains Booksellers Award, the Wallace Stegner Award, and a special citation from the PEN/Hemingway Foundation; he was also a finalist for the National Book Award, the Los Angeles Times Book Prize, and the New Yorker Book Award. He died in November 2014, at the age of seventy-one.

Our Souls at Night

Nosotros en la noche / Our Souls at Night: A novel