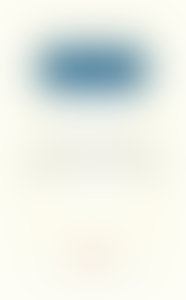 Jaroslav Hašek (1883-1923) wrote more than 2,000 short works, short stories, glosses, sketches, mostly under various pen-names. A prankster and stalwart of innumerable taverns scattered across Bohemia, Hašek was drafted into the Austro-Hungarian army during the First World War and spent much of the war in a Russian prisoner-of-war camp. After the war Hašek launched into writing his devastating and hilarious satire The Good Soldier Švejk, which was tragically left unfinished at his premature death and yet was, by various measures, probably unfinishable.