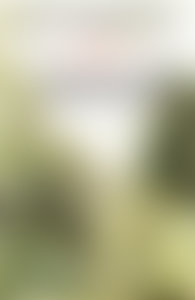 "The entire plot for The Red Moon came to me while I was sitting on the floor one afternoon in my apartment in Brooklyn," explains Kuwana Haulsey about the origins of her novel. "I knew very little about African culture, but for some reason, I believed in the reality and the truth of this vision that I had. So I packed up everything that I could carry and two and a half months later, I was on a plane bound for Nairobi. I didn’t know anyone, couldn’t speak Swahili, and wasn’t really even sure of where I was going to sleep once I got there. All I knew was that I had been given this idea for a reason and I had to see it through to the end. Once I got there and began making friends, I started telling people about what I was doing and asking them if they knew which tribe it was that I had been thinking about. The overwhelming response I got was, "Oh, that’s easy. That’s the Samburu." And when I finally got to Samburu, I found everything almost exactly as I had envisioned it thousands of miles away in my tiny Brooklyn apartment."