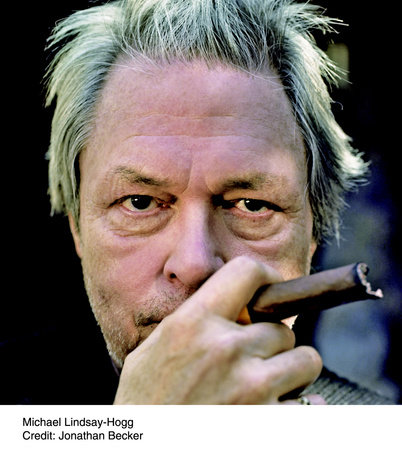 Michael Lindsay-Hogg studied at Oxford before becoming a director of the 1960s British television rock series Ready, Steady, Go! On Broadway, he has directed Whose Life Is It Anyway?, Agnes of God, and The Boys of Winter. His films include Nasty Habits, Frankie Starlight, The Object of Beauty, and Waiting for Godot. He lives in Los Angeles with his wife, Lisa.