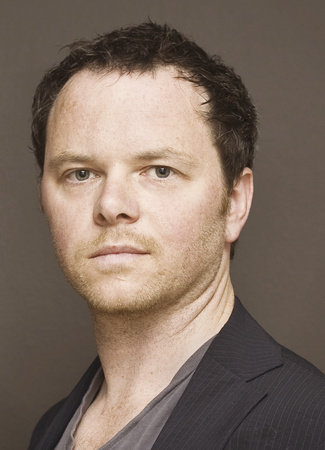 Noah Hawley is an American film and television producer, screenwriter, composer, and author. He wrote and produced the television series Bones (2005-present) and also created The Unusuals (2009) and My Generation (2010). Hawley also wrote the screenplay for the film Lies and Alibis (2006) starring Steve Coogan and Rebecca Romijn.
Noah is the author of three novels including A Conspiracy of Tall Men, Other People’s Weddings and The Punch. He has a fourth novel coming out spring 2012.