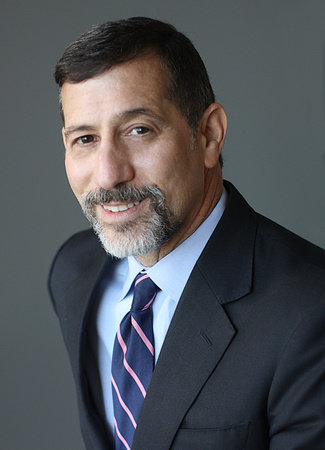 Bruce Hoffman is the director of the Center for Security Studies and director of the Security Stud­ies Program at Georgetown University’s Edmund A. Walsh School of Foreign Service. He is also a senior fellow at the U.S. Military Academy’s Combating Terrorism Center. His previous books include Inside Terrorism, The Evolution of the Global Terrorist Threat: From 9/11 to Osama Bin Laden’s Death, and The Failure of British Military Strategy Within Palestine, 1939–1947.