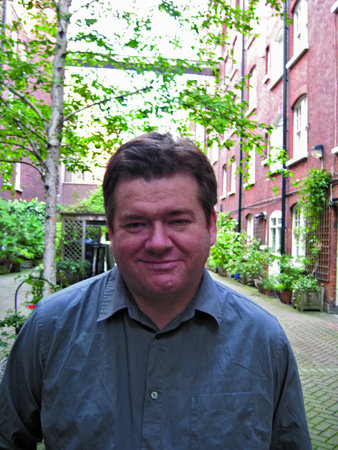 JONATHAN JONES was born in Wales and graduated from Cambridge University. He is the art critic for The Guardian and a contributor to numerous magazines and newspapers, among them Frieze, RA Magazine, The Independent, the London Evening Standard, and the Los Angeles Times. He appears regularly on the BBC series Private Life of a Masterpiece and has served on the jury for the Turner Prize and the BP Portrait Award. Jones has lectured at the National Gallery, the British Museum, and the Tate Modern. Jones lives in London with his wife and daughter.