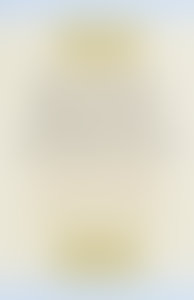 A native of Indiana and a graduate of Indiana University, Rob Baker was the pop music columnist for The Chicago Tribune in the late 1960s. He moved to New York City in 1969 and over the course of the next two decades reviewed music, dance, theater, and film while working as an editor for various publications, including DanceMagazine, The Soho Weekly News, New York Daily News, and Women’s Wear Daily. His books include Bette Midler: An Unauthorized Biography and The Art of AIDS: From Stigma to Conscience. From 1987 to 1992, he was coeditor of Parabola: The Magazine of Myth and Tradition. In 1994, he moved to Lexington, Kentucky, where he worked as a freelance writer, editor, and translator.