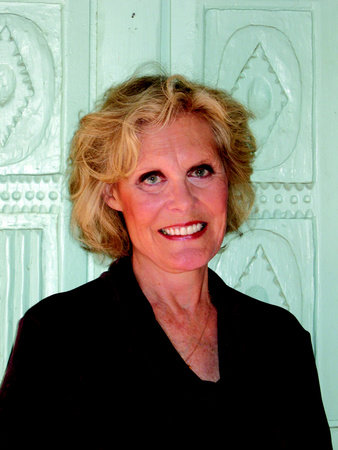 Anna Jane Hays has had firsthand experience with seven preschoolers–her own two children and five grandchildren–as well as over 30 years experience in creating educational picture books, storybooks, and print activity books for preschoolers.  She joined the Children’s Television Workshop in 1970 and used her creativity and expertise to help develop publishing based on Sesame Street, the then-new, innovative, PBS preschool educational television series. She was first managing editor of the Sesame Street magazine start-up and developed original Sesame Street Book publishing in partnerships with Golden Press and Random House.  After 29 years at Sesame Street, she retired as Vice President/Editor in Chief of Book Publishing at Children’s Television Workshop. Hays continues her work in children’s publishing and has since published several storybooks and picture books with Random House, including “Silly Sara,” “The Pup Speaks Up,” and several other Step Into Reading and Sesame Workshop titles.  Hays received her AA at Stephens College, Columbia, MO, and her BA in Honors English at the University of New Mexico, Albuquerque, NM. She then pursued a variety of post-graduate academic studies, including writers workshops at New York University and Columbia University. The author of numerous books for both US and European publishers, Hays continues her work in children’s publishing as an editor, writer, and consultant. She lives in Santa Fe, New Mexico.

The Pup Speaks Up

The Secret of the Circle-K Cave