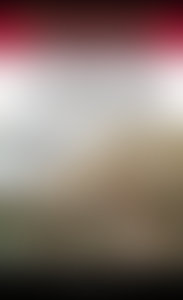 Ken Hechler received a Ph.D. in political science from Columbia University and taught at Columbia College. He was commissioned as a second lieutenant in the U.S. Army during World War II and, after service in the European Theater of Operations, rose to the rank of major. He assisted President Roosevelt in the preparation of the thirteen-volume Public Papers and Addresses of Franklin D. Roosevelt. Hechler taught political science at Princeton, and later he accepted the post of special assistant in charge of research for President Truman. In 1958, Hechler became a congressman of West Virginia and served his state for eighteen years.