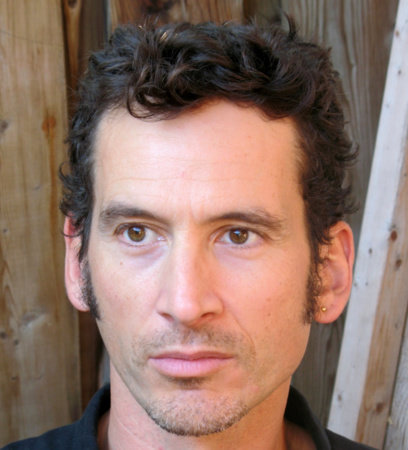 Steven Heighton is the author of the novel Afterlands, which has appeared in six countries; was a New York Times Book Review Editors’ Choice along with a best book of the year selection in ten publications in Canada, the US, and the UK; and is currently in pre-production for film. He is also the author of The Shadow Boxer, a Canadian bestseller and a Publishers Weekly Book of the Year. His work has been translated into ten languages, and his poems and stories have appeared in the London Review of Books, Poetry, Tin House, The Walrus, Europe, Agni, Poetry London, Brick, Best English Stories, and many others. Heighton’s most recent book of poetry, The Waking Comes Late, won the 2016 Governor General’s Award for Poetry; his works have been nominated for numerous awards, including the Pushcart Prize, the Trillium Award, and Britain’s W.H. Smith Award.

The Nightingale Won’t Let You Sleep