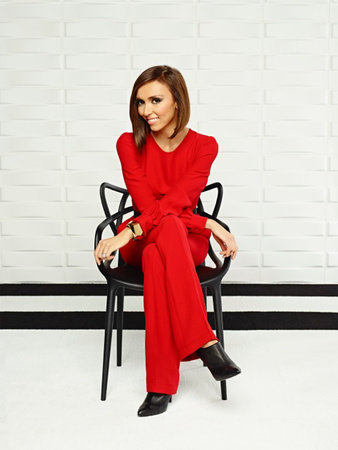 Giuliana Rancic (née DePandi) was born in Naples, Italy, and moved to the United States when she was seven. She is the anchor and managing editor of the top-rated E! News, a beloved red-carpet interviewer, and the author of the dating book Think Like a Guy.

Bill Rancic is an American entrepreneur and was the first winner of Donald Trump’s The Apprentice. He spent the next several years overseeing the construction of Trump Tower in Chicago. Since then he has created a motivational speaking career, and is the author of the New York Times bestseller You’re Hired and Beyond the Lemonade Stand.

Giuliana and Bill are the co-stars of The Style Network’s hit reality show Giuliana & Bill. The two live in Chicago and Los Angeles.