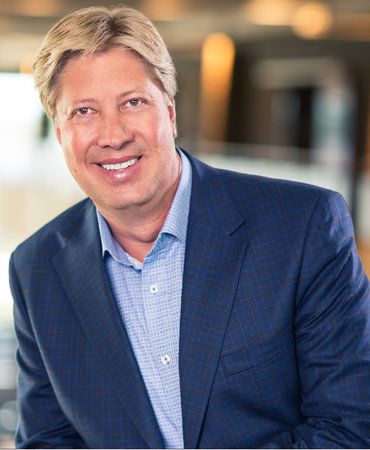 Robert Morris is the Founding and Senior Pastor of Gateway Church, a multi-campus church in the Dallas/Fort Worth metroplex. Since it began in 2000, Gateway has grown to more than 16,000 active members. Robert is featured on the weekly television program, The Blessed Life, seen in 80 million homes in the United States and in more than 200 countries around the world. He is the best-selling author of nine books, including The Blessed Life, From Dream to Destiny, and The Power of Your Words. Robert and his wife, Debbie, are the parents of three grown children and grandparents of two.

The God I Never Knew