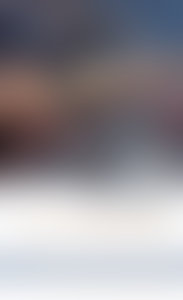 O. Henry is the pseudonym of William Sydney Porter (1862–1910) and the name under which he published all of his work, which includes a novel and some 300 short stories. His talent for vivid caricature, local tone, narrative agility, and compassion tempered by irony made him a vastly popular writer in the last decade of his life. He was born in Greensboro, North Carolina, to ordinary middle-class parents and worked in an uncle’s drugstore as a youth, becoming a certified pharmacist.   Like many southerners after the Civil War, Porter sought his fortune in the West, holding various jobs such as that of a clerk in a land office and a teller at an Austin bank. Charged with embezzlement in 1894, he fled to Honduras, returning in 1897 to be with his ill and dying wife. His conviction was caused more by his eluding trial than by the conflicting evidence of theft. In the Ohio State Penitentiary, Porter began to write the stories that made him famous. After his release, he moved to New York, remarried, and kept his identity a secret from all but a few friends. Porter is buried in Asheville, North Carolina. He is universally honored for his mastery of the short story and for his humane spirit.

Sign me up for news about O. Henry and more from Penguin Random House

The Raven and the Monkey’s Paw

The Gift of the Magi

Gift of the Magi

Books by O. Henry published by The Library of America