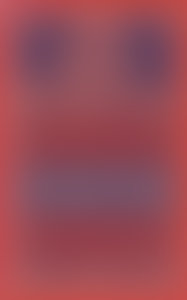 Award-winning journalist and social commentator Nat Hentoff (1925-2017) was one of the most prolific jazz writers of the ’50s and ’60s, providing liner notes for countless albums, as well as writing or editing several books on jazz, including Hear Me Talkin’ to Ya: The Story of Jazz as Told by the Men Who Made It. His writing appeared in Esquire, Harper’s, and the Village Voice, where he wrote for 50 years. In 1995, he received the National Press Foundation’s award for lifetime achievement, and in 2004, he was the first non-musician to win the honor of being named one of six Jazz Masters by the NEA.

The Day They Came to Arrest the Book

The War on the Bill of Rights#and the Gathering Resistance