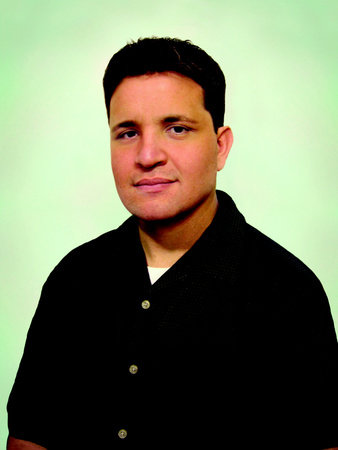 John Parra is an award-winning illustrator, designer, teacher, and fine art painter whose work is avidly collected. John’s books have received starred reviews and have appeared on the Texas 2×2 Reading List. He has received the SCBWI Golden Kite Award for illustration, the 2006 International Latino Book Award for Best Children’s Book Interior Illustrations, and the 2010 Pura Belpré Illustrator Honor Award for Gracias/Thanks, written by Pat Mora.