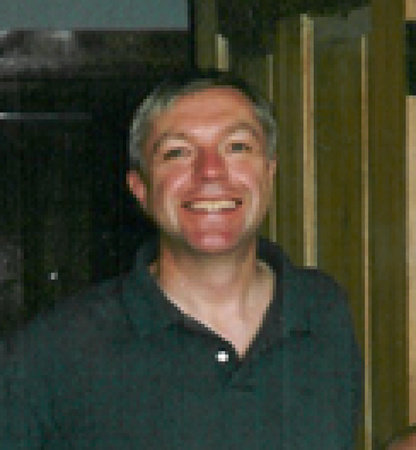 Arthur Herman is the bestselling author of How the Scots Invented the Modern World, which has sold over 350,000 copies worldwide, and To Rule the Waves: How the British Navy Shaped the Modern World, which was nominated for the prestigious Mountbatten Prize in 2005. He is a former professor of history at Georgetown University, Catholic University, and the Smithsonian’s Campus on the Mall. He and his wife live in central Virginia.

The Cave and the Light