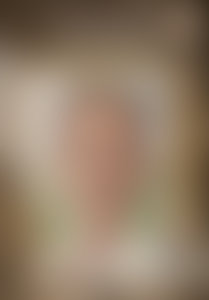 Gail Herman has written many books for children, including easy-to-reads such as Flower Girl, Otto the Cat, What a Hungry Puppy, and Step into Reading’s own The Lion and the Mouse and There Is a Town. She has also written has written several biographies and nonfiction books, including Who Was Jackie Robinson? and What Is the World Series?  She lives in Newton, Massachusetts.

What Are the Winter Olympics?

What Are the Paralympic Games?

What Is the Stanley Cup?

What Was the Holocaust?

Buried in the Backyard