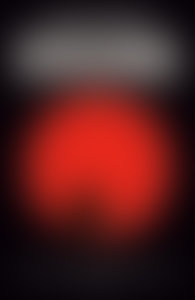 John Hersey was born in Tientsin, China, in 1914 and lived there until 1925, when his family returned to the United States. He studied at Yale and Cambridge, served for a time as Sinclair Lewis’s secretary, and then worked several years as a journalist. Beginning in 1947, he devoted his time mainly to writing fiction. He won the Pulitzer Prize, taught for two decades at Yale, and was president of the Authors League of America and chancellor of the American Academy of Arts and Letters. John Hersey died in 1993.

Too Far to Walk

Under the Eye of the Storm

Fling and Other Stories