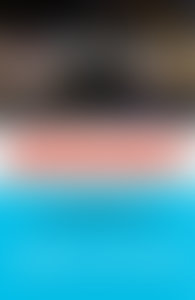 Hendrik Hertzberg has been a staff writer and editor at The New Yorker since 1992; he was a staff writer there in the early 1970s as well. A Harvard graduate, he has also been a naval officer, a Newsweek reporter, President Jimmy Carter’s chief speechwriter, and editor of The New Republic, where he won two National Magazine Awards for General Excellence.