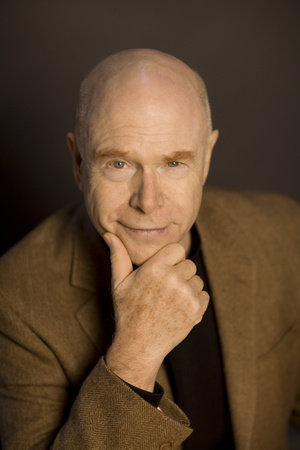 RICHARD P. RUMELT is one of the world’s most influential thinkers on strategy and management. The Economist profiled him as one of twenty-five living persons who have had the most influence on management concepts and corporate practice. McKinsey Quarterly described him as being “strategy’s strategist” and as “a giant in the field of strategy.” Throughout his career he has defined the cutting edge of strategy, initiating the systematic economic study of strategy, developing the idea that companies that focus on core skills perform best, and that superior performance is not a matter of being in the right industry but comes from a firm’s individual excellence. He is one of the founders of the resource-based view of strategy, a perspective that breaks with the market-power tradition, explaining performance in terms of unique specialized resources. Richard Rumelt received his doctoral degree from Harvard Business School, holds the Harry and Elsa Kunin Chair at the UCLA Anderson School of Management, and is a consultant to small firms such as the Samuel Goldwyn Company and giants such as Shell International, as well as to organizations in the educational and not-for-profit worlds.