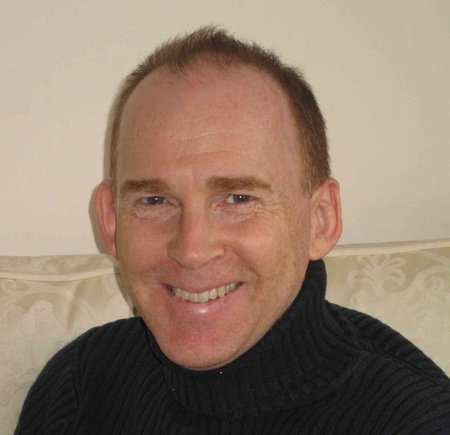 John Coates is a senior research fellow at the University of Cambridge. He previously worked for Goldman Sachs and ran a trading desk for Deutsche Bank in New York. In 2004 he returned to Cambridge to research the biology of financial risk-taking. His work has been published in the Proceedings of the National Academy of Sciences and the Financial Times, and has been cited in the New York Times, Wall Street Journal, The Economist, New Scientist, Wired and TIME. Coates has appeared on CNN, CNBC, BBC, CBS Evening News and Good Morning America. He was born and raised in Canada and now lives in England with his wife and two sons.

The Hour Between Dog and Wolf