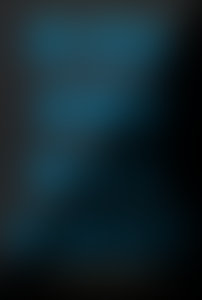 Ronen Bergman is the senior correspondent for military and intelligence affairs for Yedioth Ahronoth, Israel’s largest daily paid newspaper, and a contributing writer for The New York Times Magazine, where he reports on intelligence, national security, terrorism, and nuclear issues. Bergman is the author of five bestselling Hebrew-language nonfiction books and The Secret War with Iran, which was published in the United States by Free Press. Bergman is the recipient of the Sokolow Prize, Israel’s most esteemed award for journalism, and the B’nai B’rith International Press Award, among other honors. A member of the Israeli bar, he graduated with honors from the University of Haifa Faculty of Law and clerked in the attorney general’s office. A winner of a Chevening Scholarship from the British Foreign Office, he received a master’s in international relations from Cambridge University, where he was also awarded his PhD in history.