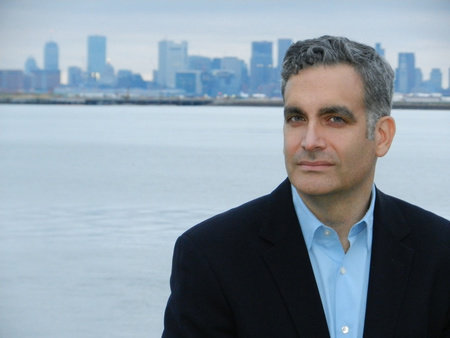 Neil Swidey is the author of  Trapped Under the Sea, a #1 Boston Globe bestseller that was named one of the best books of 2014 by Booklist. He is also the author of  The Assist, named one of the best books of 2008 by the Washington Post, and a co-author of the New York Times bestselling  Last Lion: The Fall and Rise of Ted Kennedy. A staff writer for The Boston Globe Magazine, Swidey also teaches journalism at Brandeis University and has been a contributing analyst for NBC News. His work has been featured in  The Best American Science Writing,  The Best American Crime Writing, and  The Best American Political Writing. He is a seven-time winner of the Sigma Delta Chi Award from the Society for Professional Journalists and has been a finalist for the National Magazine Award. He lives outside Boston with his wife and three daughters. As an outgrowth of his first book, he founded the Alray Scholars Program, a mentoring and scholarship nonprofit that helps give inner-city students a second chance at college.

Trapped Under the Sea