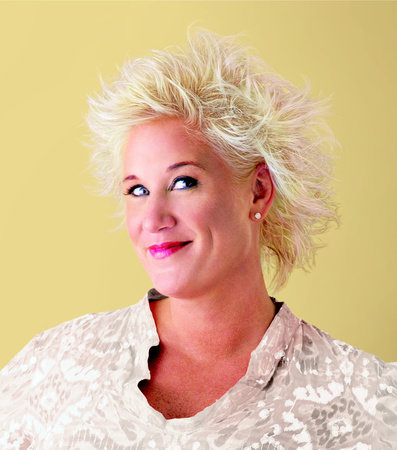 ANNE BURRELL graduated from the Culinary Institute of America and has worked at some of the top restaurants in New York (including Lidia Bastianich’s Felidia and Peter Hoffman’s Savoy). She cooked professionally in Italy, taught at the Institute of Culinary Education, and battled alongside Mario Batali on Food Network’s Iron Chef America. During her tenure as executive chef at Centro Vinoteca, she also oversaw the kitchen of Gusto before being recruited to Food Network full-time, first as the host of her own show, Secrets of a Restaurant Chef, and then as cohost of the primetime hit Worst Cooks in America.