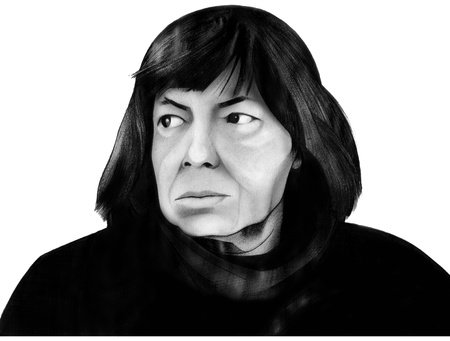 Patricia Highsmith (1921 – 1995) was born in Fort Worth, Texas, and grew up in New York. She was educated at the Julia Richmond High School in Manhattan and then at Columbia University, where she earned her B.A. in 1942. Her first novel, Strangers on a Train (1950), tells the story of a tennis player and a psychotic who meet on a train and agree to swap murders. The terrifying tale caught the attention of director Alfred Hitchcock, who, with Raymond Chandler, filmed it in 1951. Both the book and the resulting movie are considered to be classics of the crime genre. Highsmith’s subsequent novels, particularly five featuring the dashing forger/murderer Tom Ripley, have been vastly popular and critically acclaimed. In 1957 Highsmith won the coveted French Grand Prix de Litterature Policiere and in 1964 was awarded the Silver Dagger by the British Crime Writers Association. A reclusive person, Highsmith spent much of her life alone. She moved permanently to Europe in 1963 and spent her final years in an isolated house near Locarno on the Swiss-Italian border. Upon her death, Highsmith left three million dollars of her estate to Yaddo, the artist community in upstate New York.

Books by Patricia Highsmith published by The Library of America