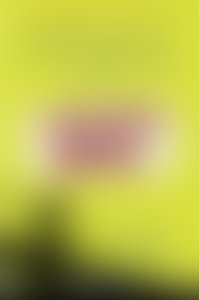 SETH RUDETSKY is the Broadway host, seven days a week, on SiriusXM Satellite Radio. As a pianist, Seth has played for more than a dozen Broadway shows including Ragtime, Les Miz, and Phantom. He was the Artistic Producer/Music Director for the first five annual Actors Fund Fall Concerts including Dreamgirls with Audra MacDonald and Hair with Jennifer Hudson. In 2007, he made his Broadway acting debut in The Ritz and has also appeared on TV in Law & Order: Criminal Intent. As an author, he penned the books The Q Guide to Broadway and Broadway Nights. He currently writes a weekly column on PlayBill.com.