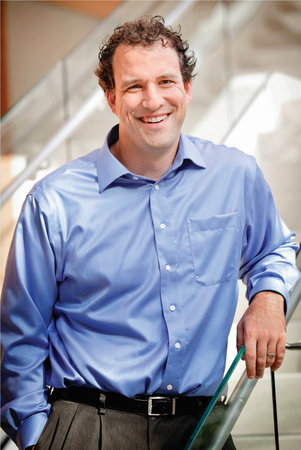 Nicholas Epley is the John T. Keller Professor of Behavioral Science at the University of Chicago Booth School of Business. He has written for The New York Times, and over 50 articles in two dozen journals in his field. He was named a “professor to watch” by the Financial Times, is the winner of the 2008 Theoretical Innovation Prize from the Society for Personality and Social Psychology, and was awarded the 2011 Distinguished Scientific Award for Early Career Contribution to Psychology from the American Psychological Association. He lives in Chicago.