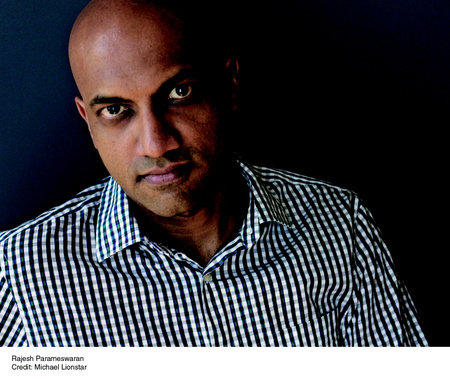 Rajesh Parameswaran is the author of I Am an Executioner: Love Stories, which The Washington Post praised as “the advent of a genuinely distinctive voice in American fiction.” Parameswaran’s stories have appeared in McSweeney’s, Granta, Zoetrope: All-Story, Five Chapters, and Fiction. “The Strange Career of Dr. Raju Gopalarajan” was one of three stories for which McSweeney’s earned a National Magazine Award in 2007, and it was reprinted in The Best American Magazine Writing. He is a graduate of Yale Law School and lives in New York City.