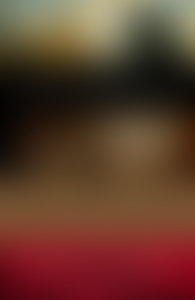 William I. Hitchcock was born in Fukuoka, Japan, in 1965, the son of a U.S. Foreign Service Officer. He graduated from Kenyon College in Ohio and received his Ph.D. in history from Yale University in 1994. A former professor and prize-winning teacher at Yale, he is currently Professor of History at the University of Virginia and Director of Academic Programs at the Miller Center. He is the author of France Restored: Cold War Diplomacy and the Quest for Leadership in Europe, 1944-1954 and The Bitter Road to Freedom: A New History of the Liberation of Europe, which was a finalist for the Pulitzer Prize.

Sign me up for news about William I. Hitchcock and more from Penguin Random House

Books by William I. Hitchcock

The Struggle for Europe