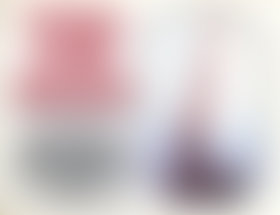 Richard Hittleman, a pioneer in introducing yoga to the masses, founded his first school of yoga in Florida in 1957, and produced his first television series, Yoga for Health, in 1961. His television programs and many books (including Bantam’s Yoga 28 Day Exercise Plan) helped to popularize yoga in the United States. Richard Hittleman died in 1991.