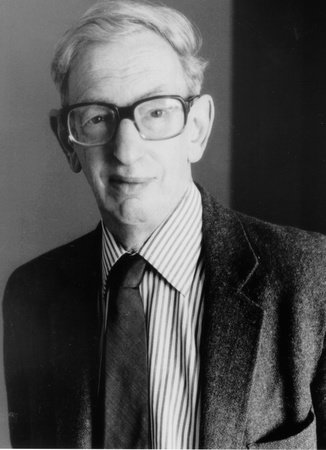 Eric Hobsbawm (1917-2012) was educated in Vienna, Berlin, London, and Cambridge. From 1947-1982, Hobsbawm was Professor of Economic and Social History at Birbeck College, University of London. He also taught at Stanford, MIT, Cornell, and the New School for Social Research from 1982 to 2001. A Fellow of the British Academy and the American Academy of Arts and Sciences, he was the author of more than 20 books of history including The Age of Revolution, The Age of Capital, The Age of Empire, and The Age of Extremes.

The Age of Capital

The Age of Empire

Echoes of the Marseillaise