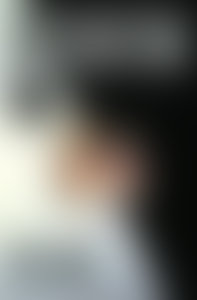 Peter Høeg is an internationally renowned Danish author who entered the North American literary scene with Smilla’s Sense of Snow. Since its publication, Høeg’s new works, such as The Woman and the Ape – have appeared in English translations alongside older works such as Tales of the Night. Once a sailor, and currently an actor and dancer as well as a writer, Høeg lives in Copenhagen.

Books by Peter Hoeg published by Other Press