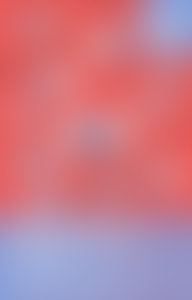 Richard Hofstadter (1916–1970) was one of the leading American historians and intellectuals of the twentieth century. Throughout his career, he worked at many universities, most recently as the DeWitt Clinton Professor of History at Columbia University. His works include the Pulitzer Prize–winning The Age of Reform and Anti-intellectualism in American Life.

The Paranoid Style in American Politics: An Essay

Books by Richard Hofstadter published by The Library of America