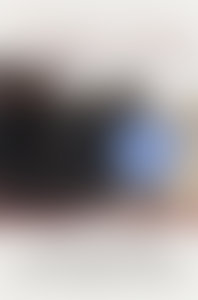 Richard Holbrooke began his diplomatic career in Vietnam in 1962, serving in the Mekong Delta and the American embassy in Saigon. After a tour on President Johnson’s White House staff in 1966-67, he wrote one volume of the Pentagon Papers, served as special assistant to Undersecretaries of State Nicholas Katzenbach and Elliot Richardson, and was a member of the American delegation to the Paris peace talks on Vietnam. Holbrooke was Peace Corps director in Morocco from 1970 to 1972 and managing editor of Foreign Policy from 1972 to 1976. He served as Assistant Secretary of State for East Asian and Pacific Affairs (1977-81) and U.S. Ambassador to Germany (1993-94). He was Assistant Secretary of State for European and Canadian Affairs from 1994 to 1996, when he became the chief architect of the Dayton Peace Accords. He is co-author of Clark Clifford’s memoir, Counsel to the President, and is currently a vice chairman of Credit Suisse First Boston, based in New York. He is married to the author Kati Marton and has two sons, David and Anthony.

To End a War